The Show Goes On at the Aurora Fox Arts Center!Season 36 will open in September, and will feature small casts, small audiences, and big dreams. After months of speculation and a thrice-developed season line up, the Aurora Fox Arts Center is elated to announce a plan for a truncated season’s worth of live theatre. Consisting entirely of shows that feature small casts of six or fewer actors, the Aurora Fox’s 36th season will include Cameron Mackintosh’s musical revue, “Tomfoolery;” Langston Hughes’ holiday song-play, “Black Nativity;” “The Pavilion” by Craig Wright; “Queens Girl in the World” by Caleen Sinnette Jennings; and a contemporary reboot of a Lewis Carroll classic, “Wonderland: Alice’s Rock & Roll Adventure,” by Rachel Rockwell and Michael Mahler.
The Aurora Fox Arts Center is located at 9900 East Colfax Avenue, Aurora, Colorado 80010. Info: Box Office: 303.739.1970 or www.AuroraFox.org.

“Our entire industry has suffered greatly, in Colorado and beyond,” said Aurora Fox Exe…
Post a Comment
Read more

Dinner and a show are back at BDT Stage! Come socially distance with us, live and in person, as we present an exciting new Concert Series. Limited to 50 patrons, the first two concerts in the series have been announced. The Stephen and Cody Show, featuring Stephen Ross and Cody Qualls from FACE Vocal Band, play Friday and Sunday, July 17 and 19, and The Barton Brothers perform July 18, 24, and 25. Tables can be reserved directly with the box office (no online sales for these shows), and dinner will need to be preordered at the time of reservation. Call (303) 449-6000 today, these tickets will be gone before we can say Chicken Cordon Bleu! Stay tuned for additional dates in this series as they are finalized. 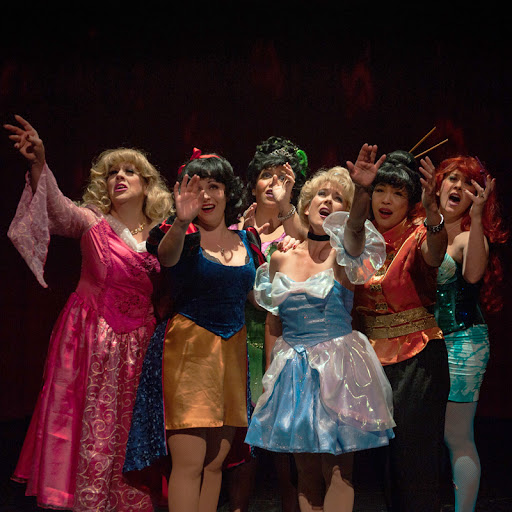 BDT Stage is excited to announce its first online streaming event direct from the stage to your home. BDT Stage will air a live broadcast of patron-favorite ​Disenchanted!​ on Wednesday, July 1, 2020 at 7:00 pm. Stay tuned after the show for an interactive talk back with the show’s cast and creators. This event will be recorded and available for downloadable streaming throughout the month of July. The talk back is available after the live stream only; it will not be recorded.

About ​Disenchanted!
Poisoned apples. Glass slippers. Who needs ’em?! Not Snow White and her posse of disenchanted princesses in the hilarious hit musical that’s anything but Grimm. The original storybook heroines are none-too-happy with the way they’ve been portrayed in today’s pop culture…
Post a Comment
Read more

Site inactive until the theatres re-open

June 07, 2020
It's been nearly three months since I've been able to see a play. All the theatres are currently shuttered, and their re-opening is going to be gradual. I'll start posting promos and reviews again once the country regains its sanity. 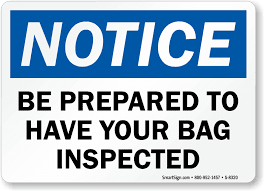 I just learned about the Denver Center’s plan to install metal detectors and initiate bag searches. They recommend that patrons now plan to arrive ONE HOUR BEFORE CURTAIN so they can pass through airport-style security.
I believe this policy to be not only inconvenient and annoying, but also insulting and offensive to season ticket-holders, patrons, and media.

Treating patrons as suspected mass murderers or terrorists is not conducive to an enjoyable evening out, and doesn’t actually make anyone safer. In fact, now we are less safe. Every panhandler, pickpocket, and pervert at the 16th Street Mall and surrounding vicinity has now been alerted that people who look and act like they are going to a show are most certainly defenseless.

There are other, less intrusive ways of protecting patrons. Innocent people don’t like being treated like potential perpetrators.

I’ve covered the Denver Center off and on for 30 years. But I will not go near the Denver Performing Arts Complex again until t…
Post a Comment
Read more